Got the Best Price / Performance Ratio in Top 3. 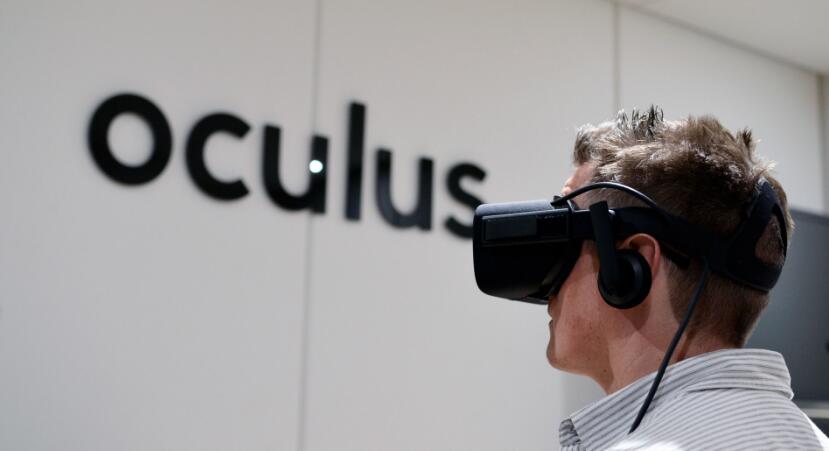 Review for the Oculus Rift:

When the Rift was released it was already behind competition, due to its lack of room scaling and motionless controllers which competition offered already from the start, notwithstanding the Rift was a crafted device and not long after it closed up on the gap set by its rivals. I would say… View Move

Got the Best Deal of Oculus Rift VR on Amazon 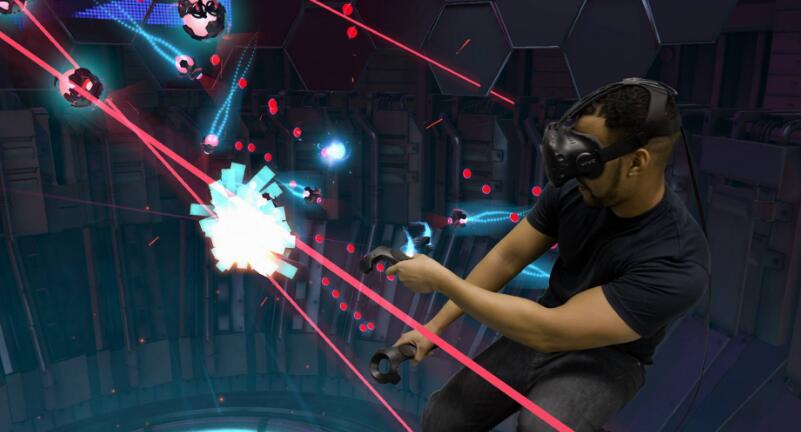 Review for The HTC Vive: