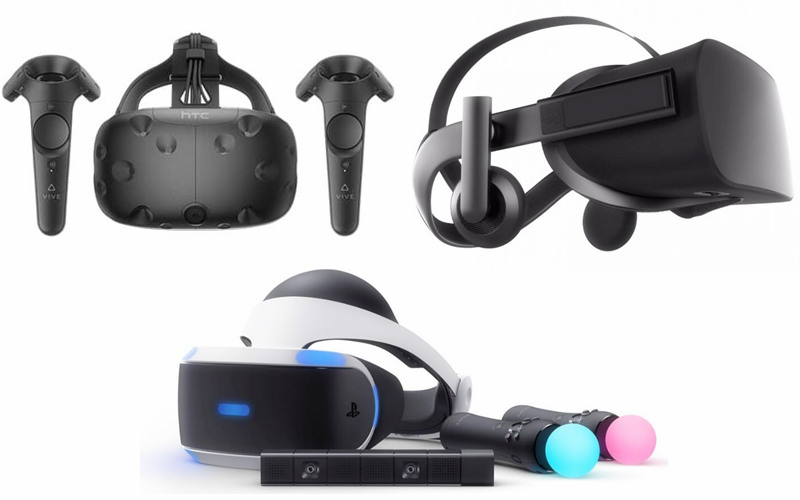 Before the turn of the 21st century, the perceived hallmarks of technological advancement were flying cars and robotic mailmen to say the least, although we are not far from that, tech geniuses have found something to keep us very excited and upbeat till that time. 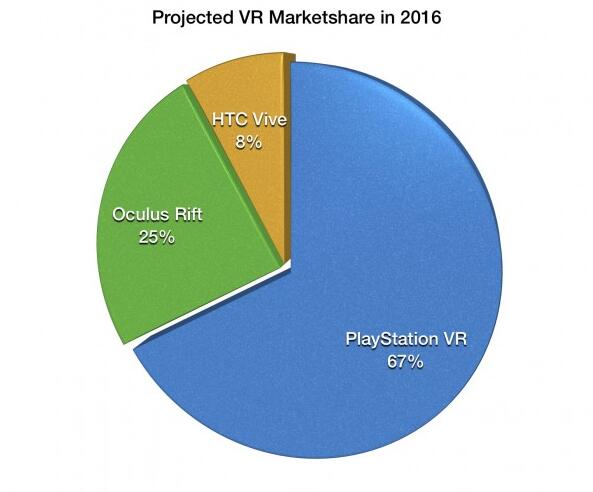 What is in the market today?

Well not much to choose from but there are about five making head waves. They are Oculus Rift, HTC Vive, Google Cardboard, PlayStation VR, and Samsung Gear. But I’m going to streamline them to best three, based on a few categories.

By specification alone we can pick out three out of the five mentioned above. Which are the Oculus Rift, HTC Vive, PlayStation VR.

Most Affordable & go with many games on PS4 from Sony.

Review for the PlayStation VR:

Straight out of the box comes the PSVR headset comes with a standalone box called ‘the processor unit’ that acts as a hub for the PS4, the headset, and the TV. The setup is relatively painless whether or not the console has been connected before. There are clear instruction guides coupled with intuitive guides… View More