To some people in world, virtual reality is still regarded as an unchartered territory of technological advancement. It has been at least a year since the first set of consumer VR headsets was released.

We also have written an article about the Top 3 VR, which you may want to check up too.

PlayStation VR developed by Sony Interactive Entertainment and Manufactured by Sony is a device worthy of full VR experience. This is capable of posing a kind of virtual reality that would trick your senses into thinking you are somewhere that you are not. You have the opportunity to look over the edges of cliffs, fly, or even dive into the ocean, whilst sitting in your living room.

PSVR was released on the 13th of October 2016, and as of February 2017 it sold over 915,000 units. This figure should have crossed the one million units sold by now and thanks to the affordability of the headset and the fact that it uses a PlayStation 4 (which is in millions of homes) which is also cheaper compared to other headsets that require powerhouse PCs.

Straight out of the box comes the PSVR headset comes with a standalone box called ‘the processor unit’ that acts as a hub for the PS4, the headset, and the TV. The setup is relatively painless whether or not the console has been connected before. There are clear instruction guides coupled with intuitive guides built in the hardware to help at first.

You would definitely need a PlayStation Camera (most importantly) and PlayStation move controllers – though most games uses the standard DualShock 4 – to be able to gain fully from the VR headsets. The Move controllers heighten the VR experience, and the Camera is needed for tracking so their omission from the set feels quite strange, both can be bought easily, it is not scarce.

Initially when you try the PSVR at conventions or strategic marketing points, you will think the device runs on magic and tiny little fairy dust. By the time you get home and set it up, you’ll find out fairy dust is synonymous to ‘cables’, lots and lots and lots of cables, this actually makes avast array of cords and cables. 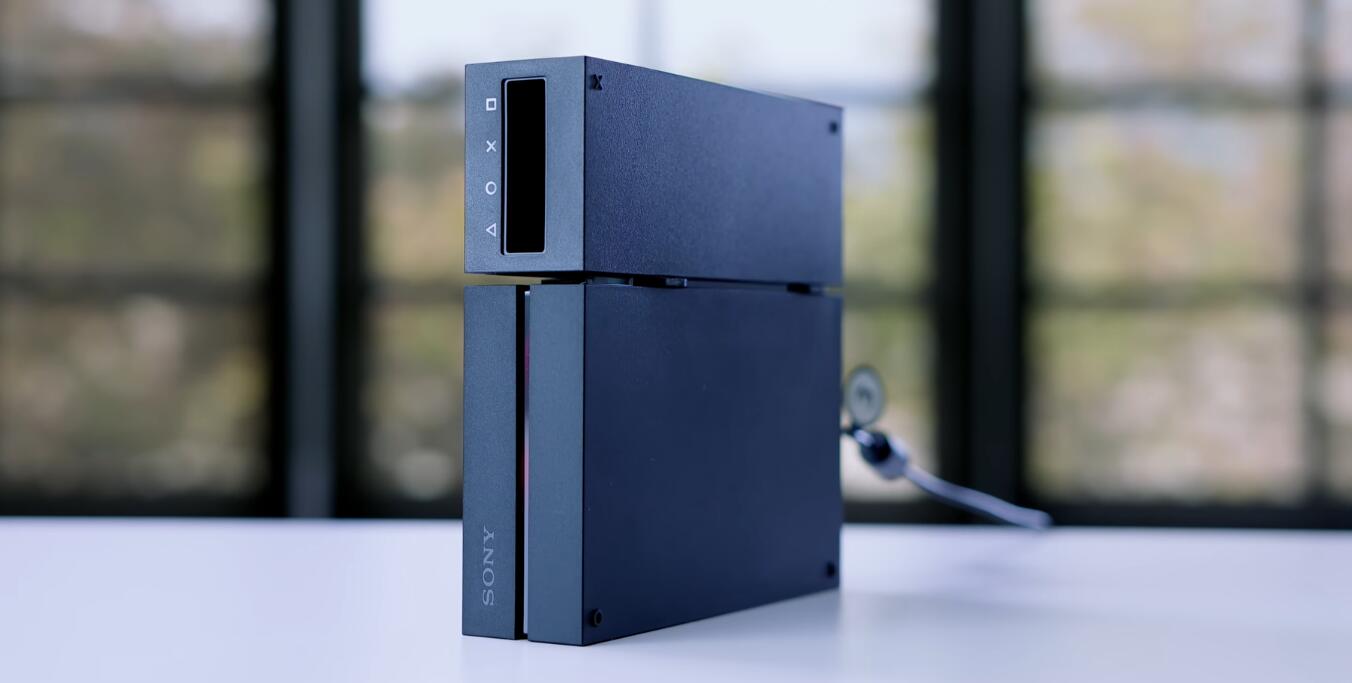 These are as important as the headset. They add to the gameplay and immersion into the VR world. Controllers are the devices used to interact with the virtual reality created by the headsets. So in a quest to provide an easily accessible VR experience, Sony has made sure users can play games with the regular DualShock 4 controllers when using PSVR. Ever notice that blue light on the back of the controller; it means the pad movement is track-able by PlayStation camera. 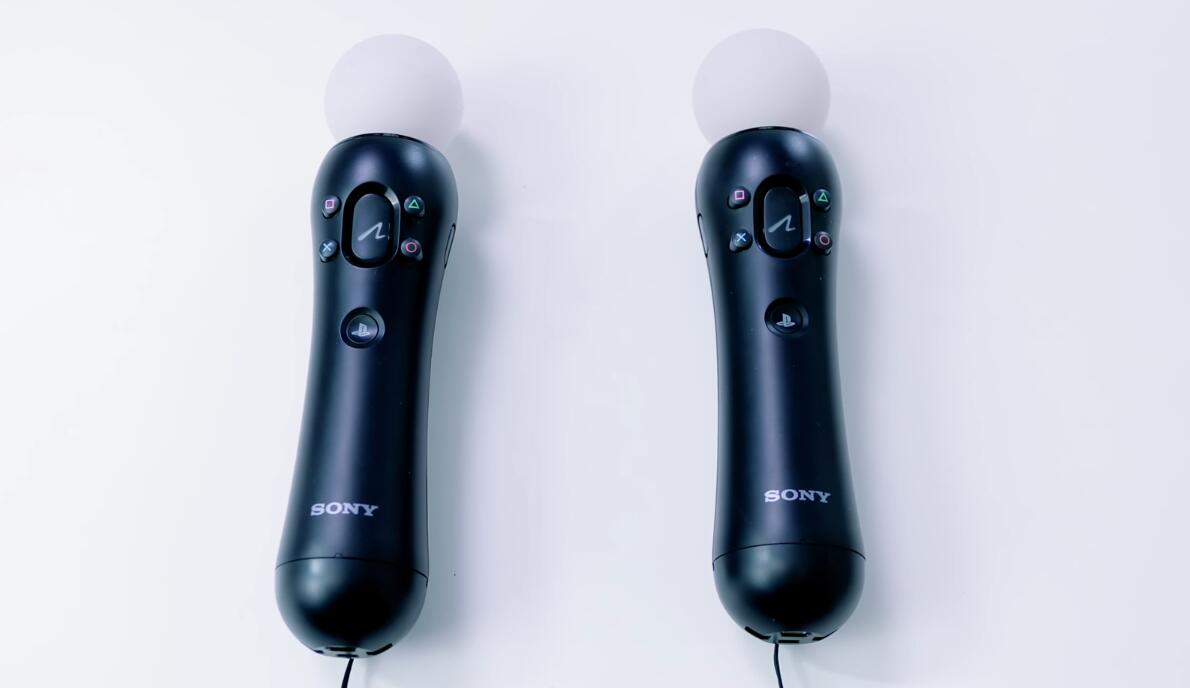 For a more immersive method PlayStation had already thought of the future, with PlayStation Move Sticks. The Move Sticks will users control things using gestures and buttons that are on them.

In all, the controllers on the PlayStation VR don’t seem like the best or anywhere close and it only has familiarity going for it at the moment.

Next Page: Design, Games and Software of PlayStation VR