The headset itself is well designed and constructed. The device is manufactured using thick plastic, consisting of padded bands on the front and back where the headset comes in contact with your head. The headset weighs a little over 600grams; somehow you wouldn’t get disturbed by it as you play. 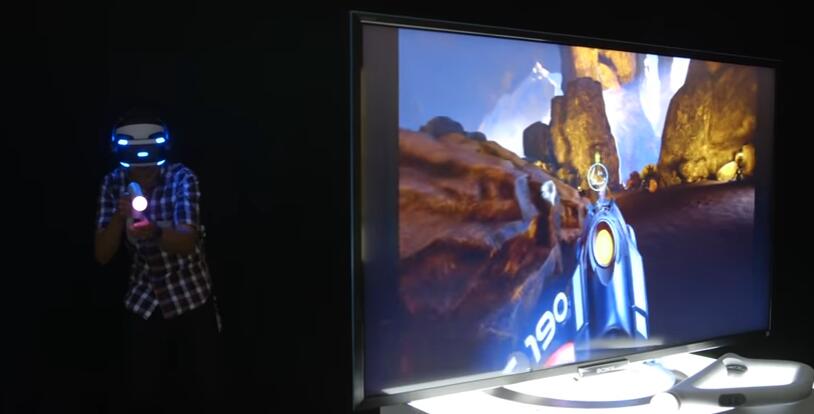 Sony has gone for something a bit simpler in design; arguably one of the best looking VR headsets. Molded with black and white plastic body and a curved visor held on by a strap that goes around the head of the user. It is not fitted with an over-the-head strap, also fitted on the headset are some funky cool lights which also have a practical purpose. The headset was made wearable with glasses just like the HTC Vive. The sides of the headset and nose guards made of rubber are effective in blocking outside light from getting in when adjusted to fit properly, which is a good thing, but in turn leaves the interior of the head gear really hot.

Wearing the headset could be quite technical. The back strap has to be extended over the users head, and then they tighten up the device around their head with a turning dial. You can adjust the vicinity of the lens and tweak the upright angle using a button underneath the front of the headset.

All these steps taken makes the headset stay put on your head, even when you turn your head around during gameplay; also capable of blocking out external light.

It is good to keep in mind that PlayStation VR is just an accessory for PS4, and not really a platform like the Vive and Oculus. 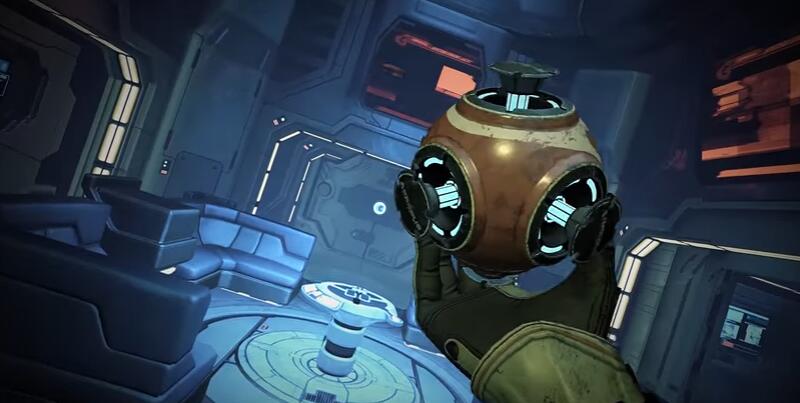 I have a good guess that many people who are interested in the PSVR already own a PS4 – but why not, there are a lot of hit games on PlayStation 4 that have been adapted to fit in with VR capabilities, and also new games are being develop solely for the PlayStation VR.53 games were said to be available when the device launches.

Here is a shortened list of PSVR launch titles:

Next Page: Image and Sound Quality of PlayStation VR