But there are three disadvantages of this design. (Note: the followings are my feelings, which are for reference only)

If your head is too big, you will not be able to wear DJI Goggles. The back and front of the headband can be adjusted. However, the space of left and right is not adjustable. So, if your head just a little wide, it is not easy to find a comfortable position. It also will affect the stability after wearing.

Second, the “top-heavy” feeling is obvious.

Although DJI has placed a number of important components (batteries and antennas) on the headband, the weight distribution of the entire glasses is still uneven. So the top-heavy feeling is obvious, when you wear Goggles.

Theoretically, the problem of weight distribution is more serious in some VR headset. However, it will help to fix the headset firmly in the front of your eyes.

Third, when it is operated with somatosensory, it has the risk of falling off.

As the Goggles display module is relatively heavy, so in the somatosensory operation, it has the risk of accidental fall, especially for people who are easy to sweat, and people with long hair. 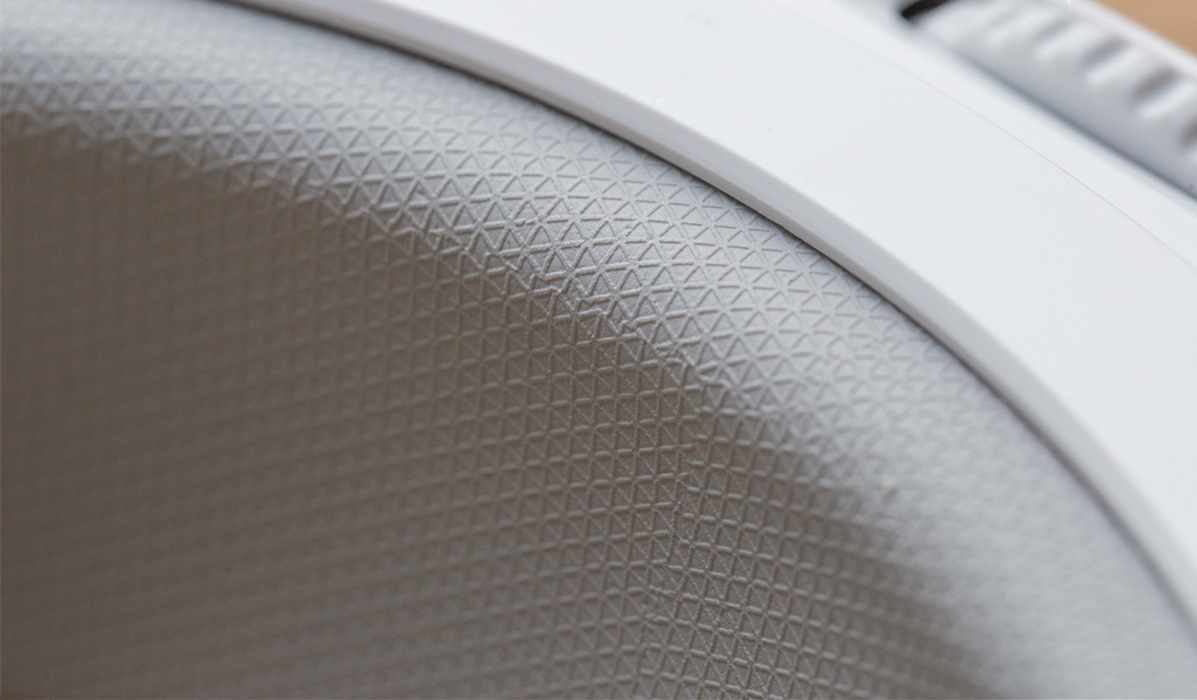 Before DJI Goggles appeared, the best DJI graphics display should be a 9.7-inch iPad. It is almost cannot see the pixels in Ipad’s Retina screen. It was the best viewfinder for professional player. 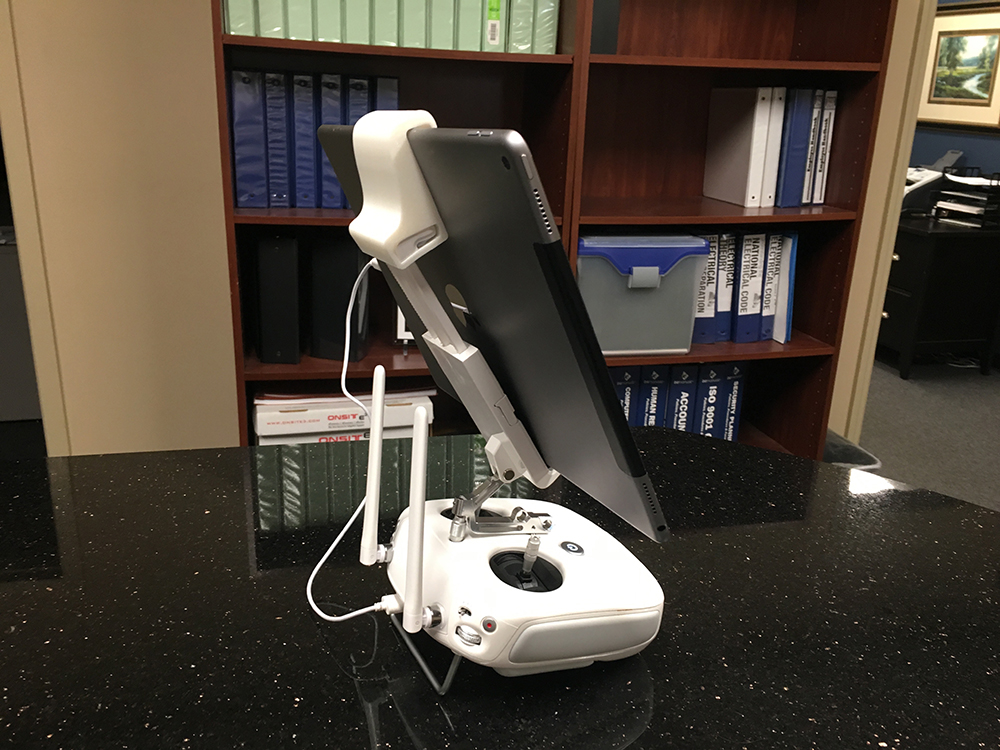 (Some people even installed iPad Pro in the remote control … … picture from: Phantom Pilots)

The screen display of Phantom 4 Professional is better than iPad. However, its size is too small, so personally, I think iPad is better. Last year, DJI released CrystalSky display for professional players, which will not be compared here.

With DJI Goggles, iPad is no longer the best choice. For screen size, Goggles are better, with two 5-inch 1080P screens attached to the front. The viewing range of Goggles is up to 85 °.

Some people may ask, for VR glasses, the standard perspective should be 120 °, in order to get the best viewing experience, but why DJI Goggles perspective is only 85 °? This is related to the application of DJI Goggles.

In the VR game design, the designer will deliberately put some of the key components in the central of user’s visual range. As for some unimportant elements, you need to turn your head to look. In the DJI Goggles display, almost all information is not negligible. So the flight status data must be arranged around the visible range. And DJI Goggles’ display will follow users’ head. That is to say if you want to see the data at bottom of the screen, you can only turn the eye to see instead of turning your head. 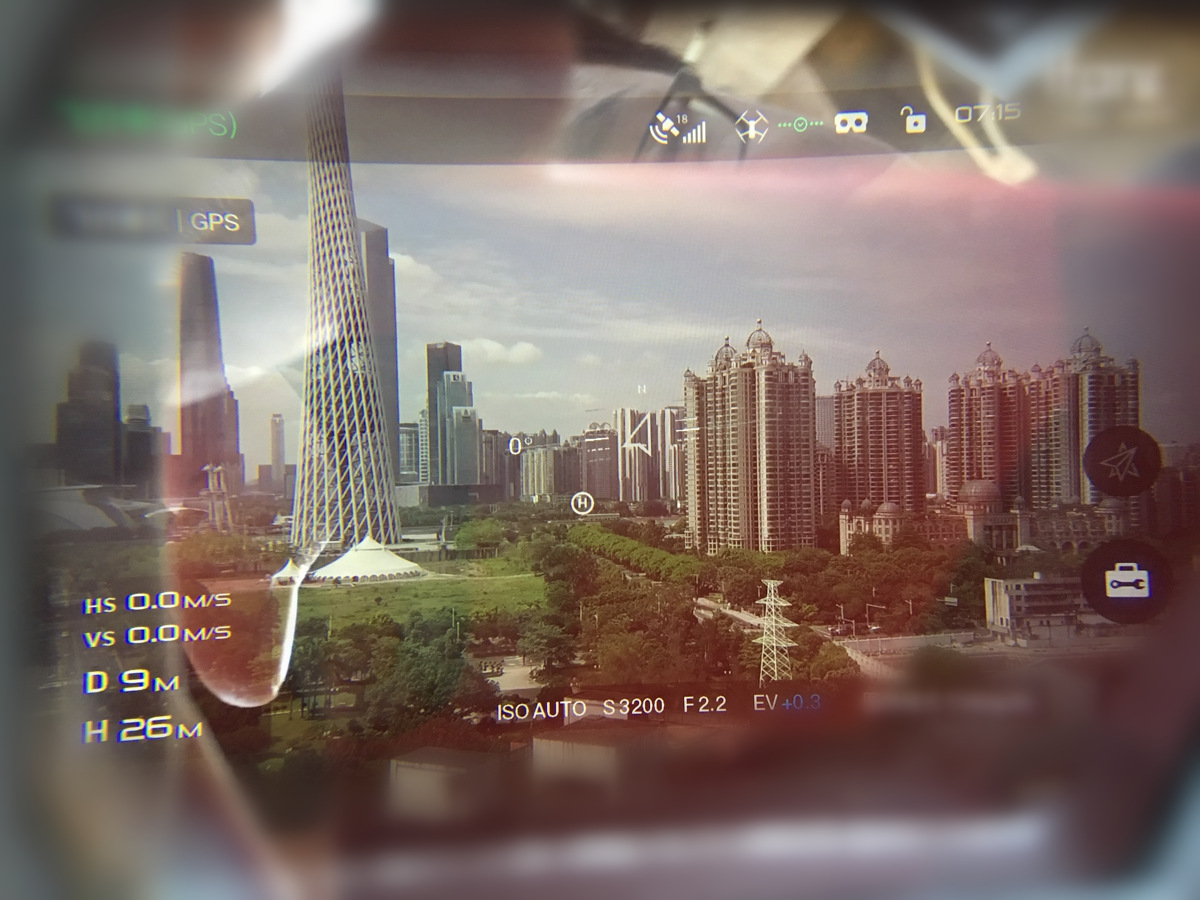 (The middle shows the flight posture of the aircraft. It is hard to see the power data on top right of the screen)

If DJI Goggles’s visual range really reaches 120 °, it’s easy for the player’s eyes to feel tired. Moreover, it also increases the risk of ignoring critical flight data. I even think the horizontal 85 ° angle is too wide.

As for the resolution, these two screens of Goggles do not have obvious sense of particles. With 1080P video transmission, the screen color is also very good. It does not have obvious color cast, or over saturated color.

Do not forget that DJI Goggles was released with Mavic Pro. And it was seen as one of the selling points of Mavic Pro. 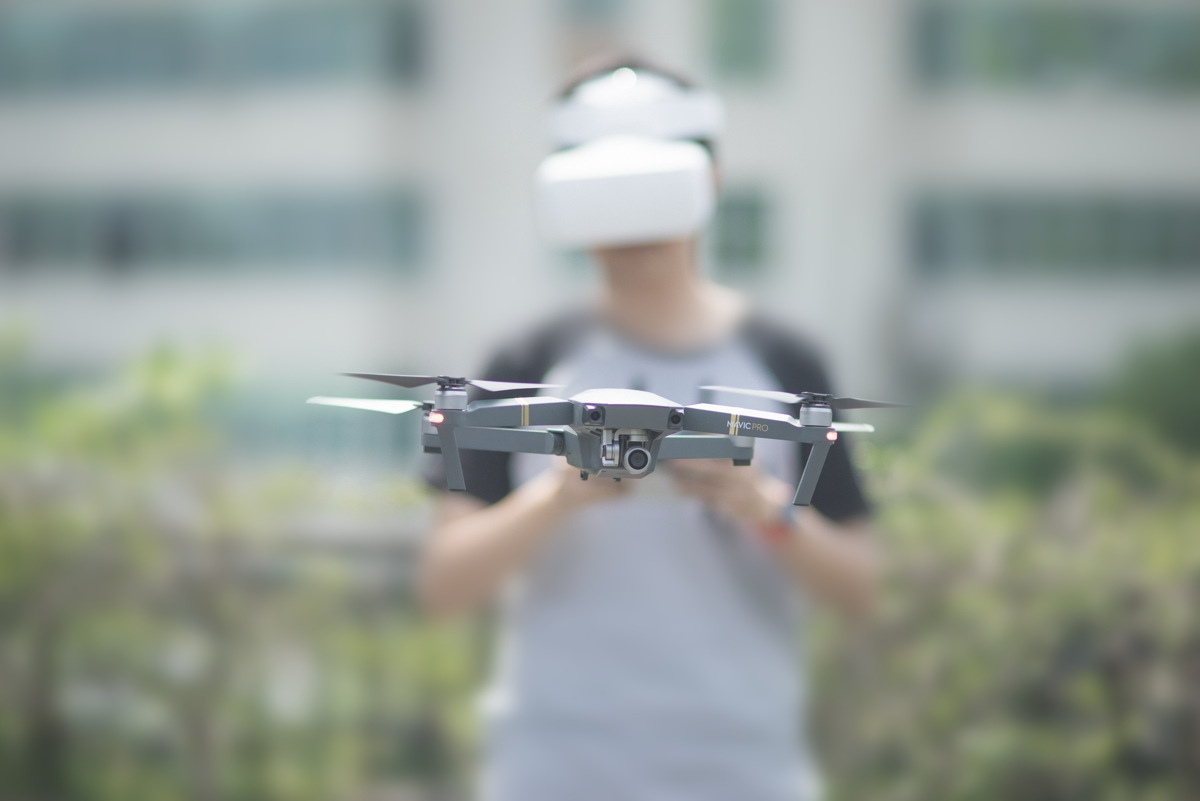 The biggest advantage of Goggles and Mavic is:

It connects the plane directly.

DJI Goggles and Mavic Pro carry the same OcuSync Image transmission system. So as long as the aircraft connected to Goggles via frequency, you do not need to use the USB cable to connect the remote control. And it is very convenient. The wireless connection also allows the simultaneous output of the picture to the mobile phone, Goggles, and sharing flying video with others (attracting more people to buy DJI Goggles).

Mavic Pro’s latest firmware adds “fixed wing mode”. That means, the drone will fly at a fixed speed like a fixed-wing aircraft, when the straight line speed reach 3m/s. Players can control the direction of the drone by turning left and right. DJI Goggles’s screen will also show virtual flight guides to help avoid obstacles. 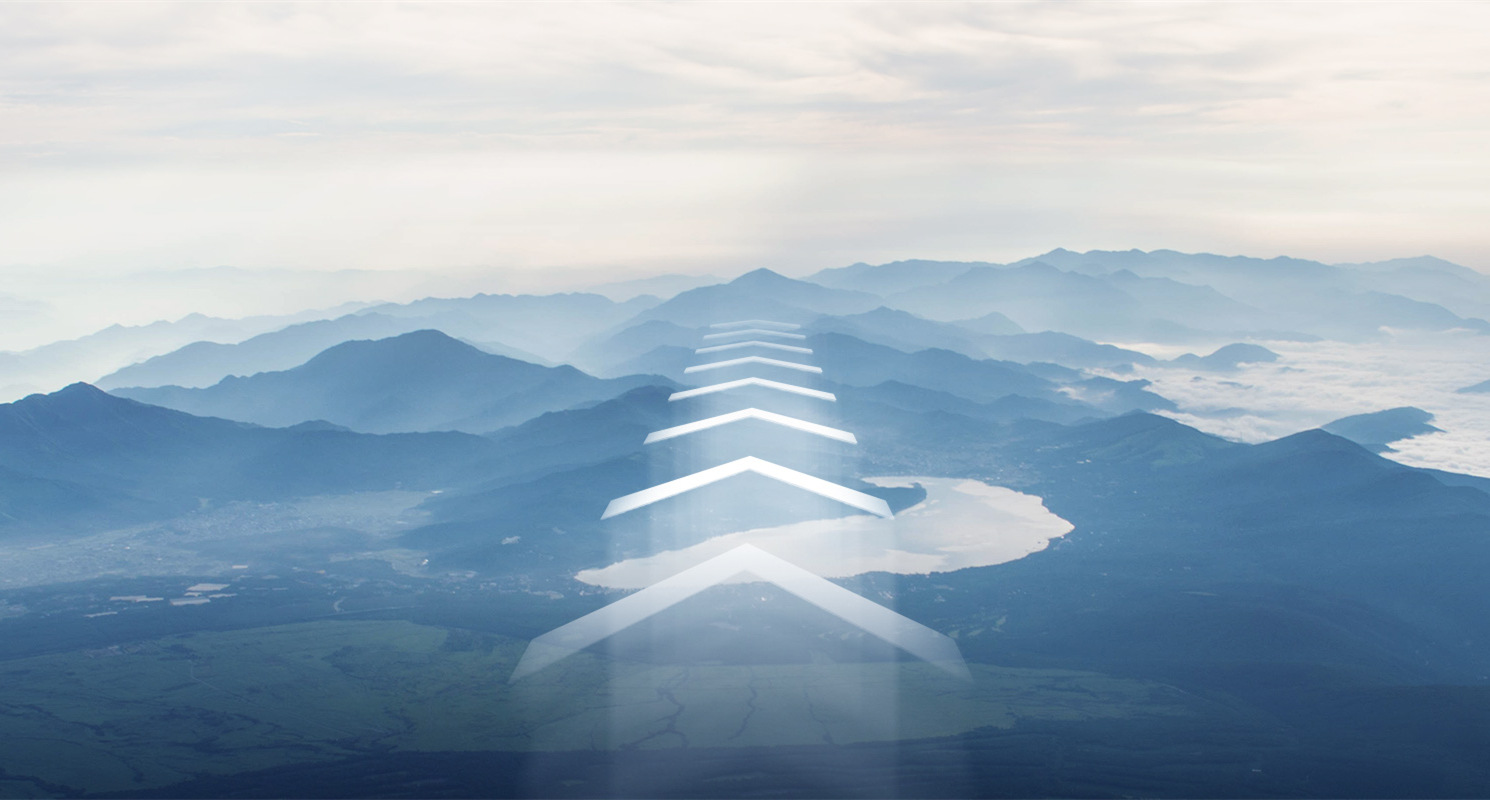 In addition, DJI Goggles can be used in Phantom 4 series, Inspire 2, Phantom 3 Advanced, Phantom 3 Professional. Goggles are not only great with Mavic, but also not bad with other drones. However, the delay in connecting different DJI drones may be slightly different. For more information, please check the official data from DJI below: